Hi, what are you looking for?

The injury of Kobe was just one more bad thing in this season for the L.A Lakers team.

It came in a very bad moment for the team once they made three wins in a row, and once they won seven of their last nine games.

I believe that the Lakers got their confidence back and that they were ready to go for wins in last two games. At least one win in the next two games can make them stay in position of the 8th seed, which would mean a place in the playoffs.

With the Kobe injury I’m not sure that they dare to think about winning vs San Antonio.

L.A already lost twice vs San Antonio this season, so I don’t think they have a big chance in Sunday’s game. Despite that, San Antonio lost their last five away games, so I think it’s a new situation for L.A that will be huge shock for everybody that they can’t overcome in such a short period of time.

Then again I think L.A will go to the playoffs despite the situation they are in. I think they will use the San Antonio game to re-group themselves and that they will find the last bit of energy and beat Houston. I know they lost two vs them but they won at home and it will be last game of regular season in Staples Center so I believe Lakers can pull this one out.

Even if they don’t they can still make it to the playoffs if Utah lose both games. Although I don’t believe it will be case. They already won three times vs. Minnesota and despite it’s an away game I think Utah will have a safe win.

The last Utah game will interesting to follow vs Memphis. If they win both games and L.A lose in Sunday then they are taking position eight so I’m looking forward to see how will this end up.

As I said I believe L.A will win vs Houston and then they will have to hope that Utah lose at least one game.

But let’s go back to Kobe’s injury.

If it doesn’t effect Lakers for this year in making the playoffs it will effect them in playoffs and also for next season. In case they go to the playoffs I don’t think that without Kobe, L.A can win vs Oklahoma City.

But for me, the more interesting thing will be what the Lakers will do after the season. First news are saying that Kobe is out for 6 or maybe even 12 months. We don’t know in what kind of shape he will come back so L.A has to bring some fresh blood pretty soon.

It would be maybe easy if they had a pick in the draft in the first round. But Phoenix and Cleveland will have the rights to L.A’s 1st round pick even if L.A gets 1st round pick on lottery.

So the Kobe injury will have huge impact not just for current season it also gives a headache for next season. What will the Lakers’ organization decide to do after this, we will see in coming time but they will have to bring in a new guard who is ready to give them good minutes pretty soon. 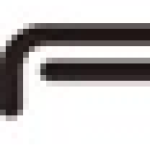 Team of the Month i Basketligaen: September/Oktober 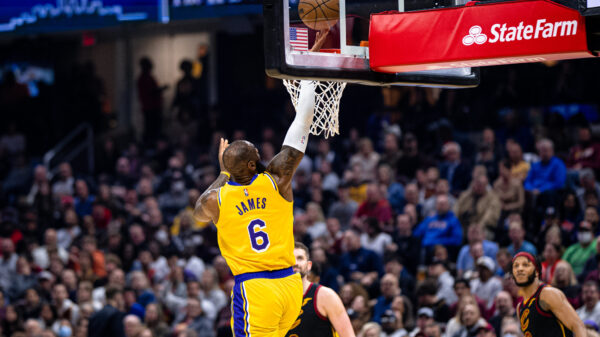 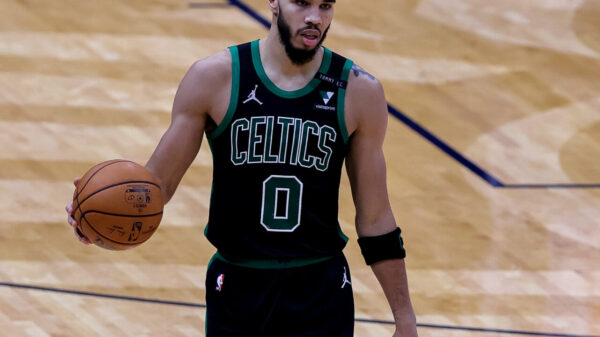 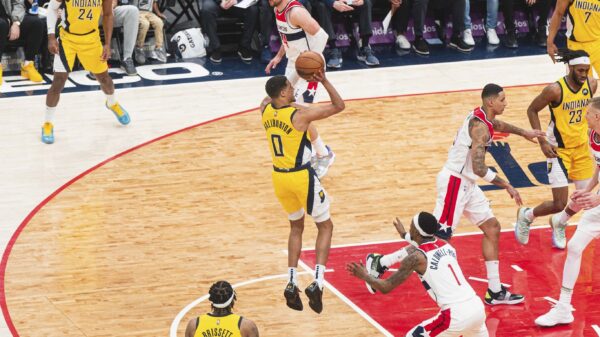 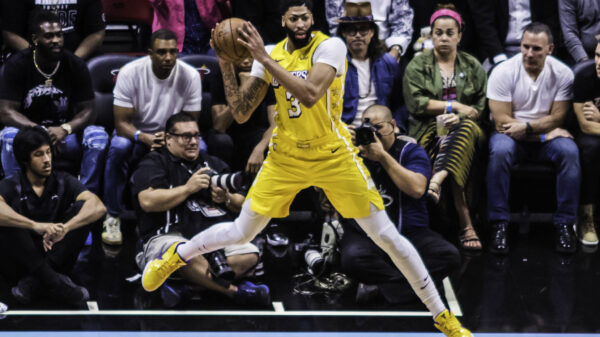 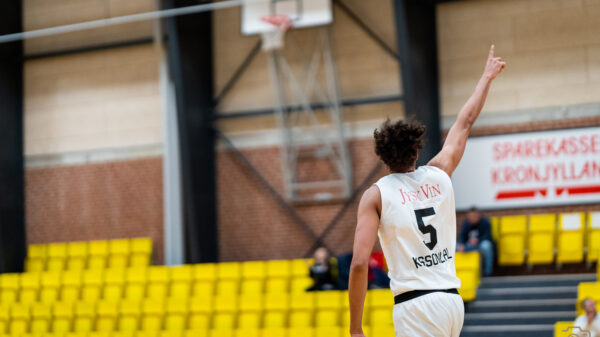 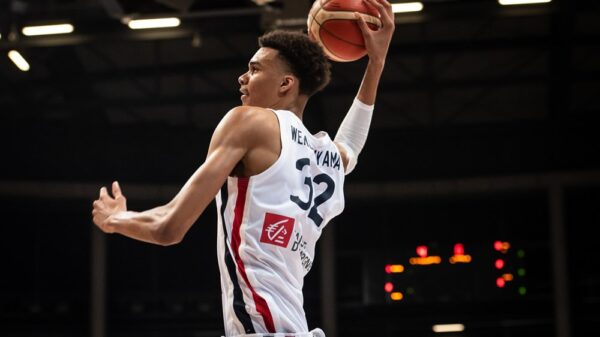